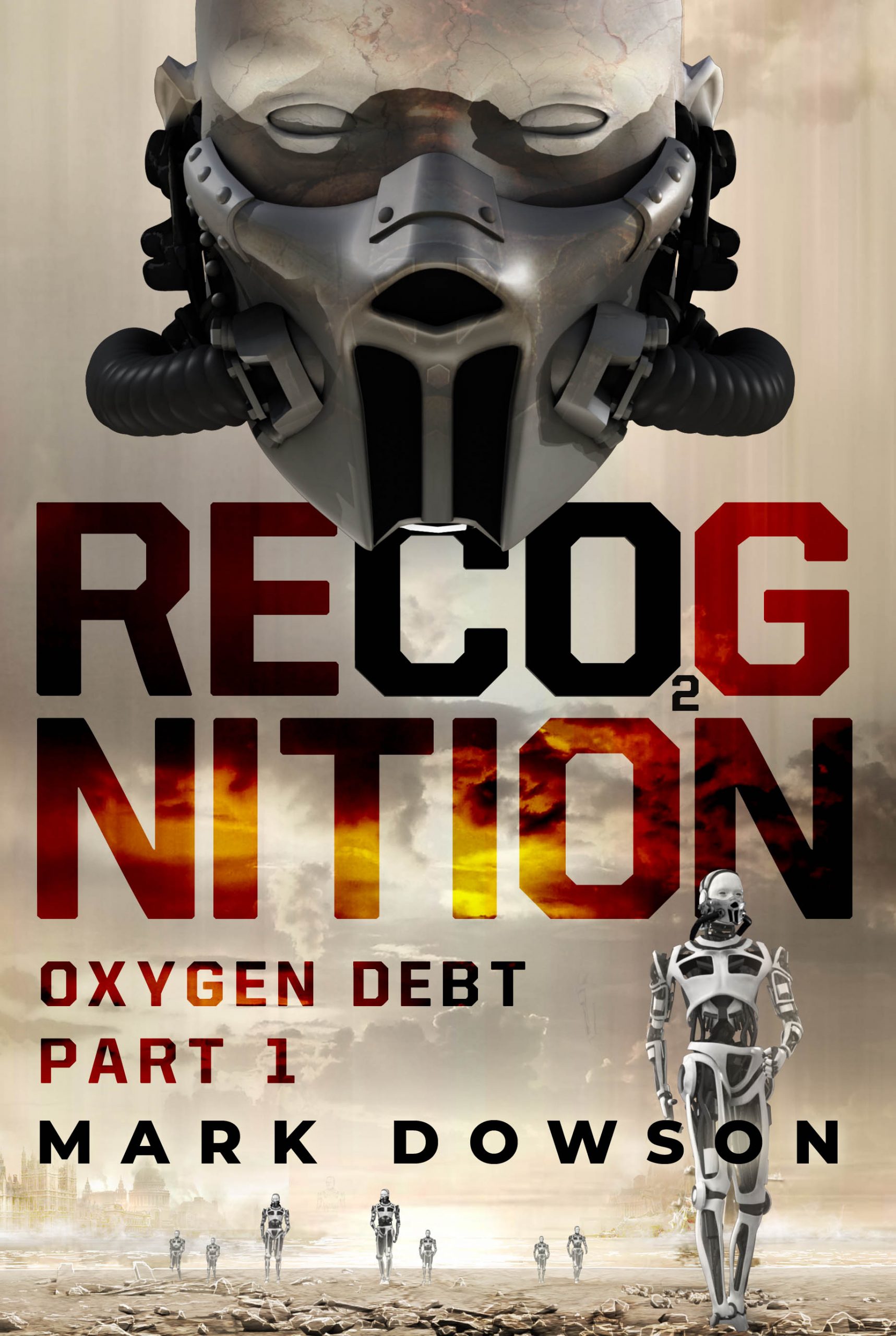 Recognition: Oxygen Debt is very much hard science fiction, meaning it focuses on the science behind what is going on in the story. Bac in the Golden Age of Science Fiction hard science fiction was used to promote scientific advancements. It is my understanding this focus on science is what turns a lot of people off of science fiction. It takes too much brain power.

In the case of Dowson’s book, the science behind the science fiction is important. It explains the events that left the planet in it’s dying state in 2112 and the plans to fix it. Oxygen Debt leans environmentalism. The irony behind the idea of ‘extinction deniers’ made me laugh. I can see science deniers going this far, believing everything will work out, that God has a plan that we must trust, or whatever it is they believe. The estimation of 150-200 species going extinct a day currently is nothing to balk at. Consider also that if honey bees became extinct, the human race would follow behind it within a few years.

Dowson explores why we need renewable and natural energy, and too much dependence on nuclear power. This timing of this book was also ironic. My best friend sent me this about the same time I received my copy of Recognition. 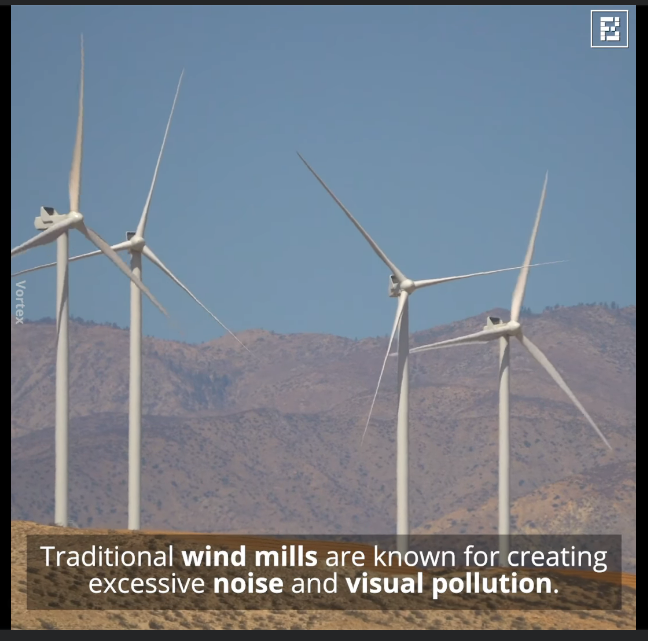 I have a hard time wrapping my brain around the idea of visual pollution. Maybe we can all save that term to use as an insult at the appropriate time.  I have many thoughts here, but none of them are appropriate for a book review.

Dowson’s book opens with the death of Dr. Ben Richards, a man who found a way to make wind power a 100% viable energy replacement for fossil fuels in the early 21st century. Now in 2112 the earth is dead and humans are hanging on by a very thin thread. The only solution to save the planet, and humanity is Operation Reset. That involves time travel to prevent the death of Dr. Richards. Naturally, a large nuclear power corporation wants to stop Richards.

Recognition: Oxygen Debt offers a look at our future world and the repercussions of climate change and the hubris of humans. It asks us to look at the bigger picture and look for solutions. The book is well written and entertaining. Dowson knows his stuff. I highly recommend it. Looking forward to the sequels.