So, my friend Tyler did this and I just watched a Jack Edwards video where he did this so I guess I’ll do it because I’ve not posted anything in two minutes (so much for that blog schedule I had going) and I might as well get back into this with something fun.

Oh crap, I can’t remember anything I’ve read. Off to Goodreads. BRB. 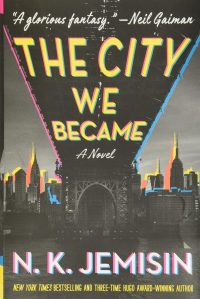 I am waiting impatiently for November where I can pick up the sequel to this book, The City We Make. N. K. Jemisin might end up becoming one of my favourite authors. 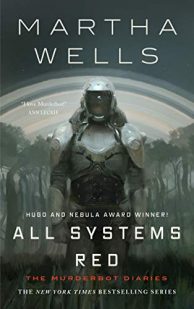 The Murderbot Diaries is the only sequel I’ve read this year (so far) so it get this spot by default. I do love Murderbot though. Everyone should read Murderbot.

New Release I Haven’t Read Yet But Want To

Have so many of them. Oh…I know… 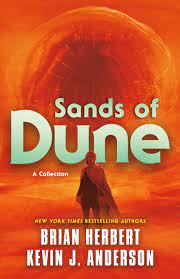 I went into Barnes and Noble looking for this and they didn’t have it. What’s up with that? This is a book of short stories that fills in some gaps in the Dune universe. My brain has already decided to write my masters thesis on Dune and grad school doesn’t start until this fall. I keep trying to convince it otherwise but it’s not having it. Why am I like this?

Most Anticipated Release for the Second Half of the Year 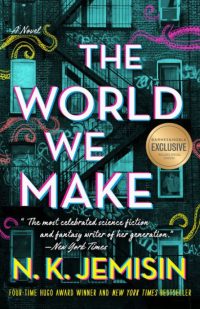 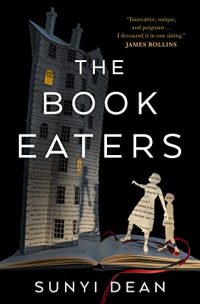 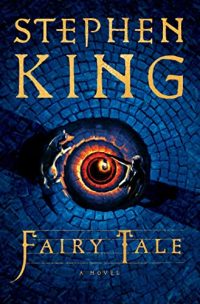 The World We Make is the big one. Fairy Tale is the first Stephan King book I have been excited about in a while. 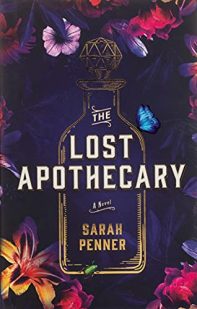 The idea behind the book still intrigues me, but I didn’t much enjoy the book. It’s written well enough and the time jumps and dual POV don’t bother me. Maybe I just don’t like thrillers? 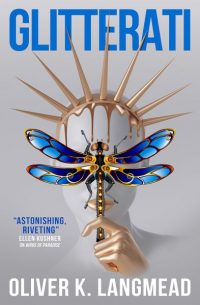 This book went above and beyond. All about unwritten social rules, castes, and influencer culture with the blurring of gender roles. This book was amazing. I bought this on release day and once I started reading it, I couldn’t put it down.

I need to think here. It’s happened but it’s not happened recently.

Book that Made You Cry 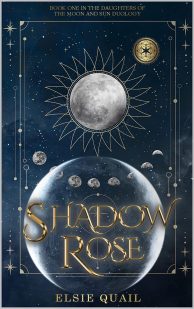 If a debut author can make you cry you know they are going places. I related to Maeva a little more than I expected to. I think everyone can relate to her self doubt and not feeling like they are good enough.

Book that Made me Happy 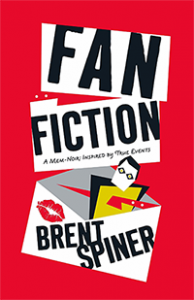 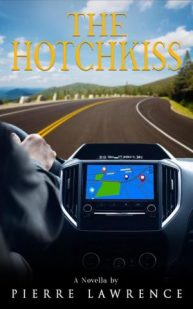 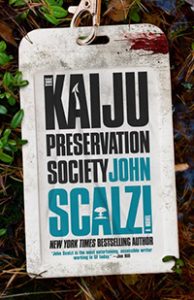 Brent Spiner is so weird. I love how he wrote fanfiction about himself and a real life stalker he has. It’s hard to know what is reality and fiction. Those lines get blurred quickly. The Hotchkiss hand an unexpected plot twist I never seen coming and John Scalzi is just amazing at humor and satire. He’s like the contemporary American version of Douglas Adams, and I don’t say that lightly.

I am sure I have some amazing book covers but nothing stands out to me.
The one book I almost bought based on the cover was a book two in a series and I would want the series in matching covers and there is no guarantee that could happens.

…and whatever else is assigned for my other three classes.