Little Free Libraries and their Ilk

Not everyone is a fan of little free libraries, official trademarked ones or unofficial “rogue” ones. 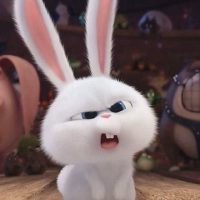 Let me back up. I was looking for ideas to make my own little free library out of something recycled. Why spend a couple hundred dollars on something when you can just as easily reclaim something and give it a new purpose? While scouring the internet I found a handful of articles decrying little free libraries. The reasons cited: 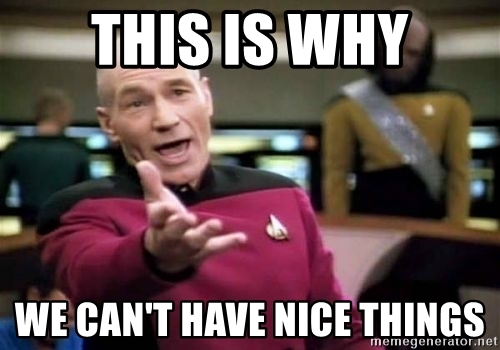 I am sure a handful of the anti-book crowd isn’t going to stop a squirm of bookworms. I am assuming ‘squirm’ is the the proper word to use, a group of worms is called a squirm. It is an assumption on my part that it applies to all worms, including bookworms. I digress. We also live in a world where a group of people want to take books away from everyone else. Nothing surprises me at this point.

Look, The Handmaids Tale wasn’t supposed to be a guidebook, neither was Fahrenheit 451. Like most dystopic fiction, these books were written to serve as a warning.

Before this turns into a rant I want to talk about these arguments against little free libraries one by one.

They take patrons away from actual libraries.

How does a box that holds between 20 and 50 books keeping people away from libraries that have hundreds of books, internet, and other resources? That’s like saying bookstores hurt libraries. Bookstores don’t make you return books. Having multiple resources for books is a win for everyone.

Little Free Libraries only show up in rich white neighborhoods. There are news stories on the web focusing on little community libraries and the impact they have had on poorer neighborhoods, how much people appreciate them, and the impact they have made. I am going to go out on a limb here and say that the libraries that come directly from the official Little Free Library nonprofit only show up in rich white neighborhoods because they start at $175 and go up. There are plenty of little community libraries out there are not affiliated with Little Free Library and many others that are made from reclaimed items.

Promotion of gentrification. The exact words were, “liberally performative self-gentrification [because] “stewards” seek to demonstrate how much they value literary without without critically examining their own parochial attitudes and complicit role in gentrifying their neighborhoods.” 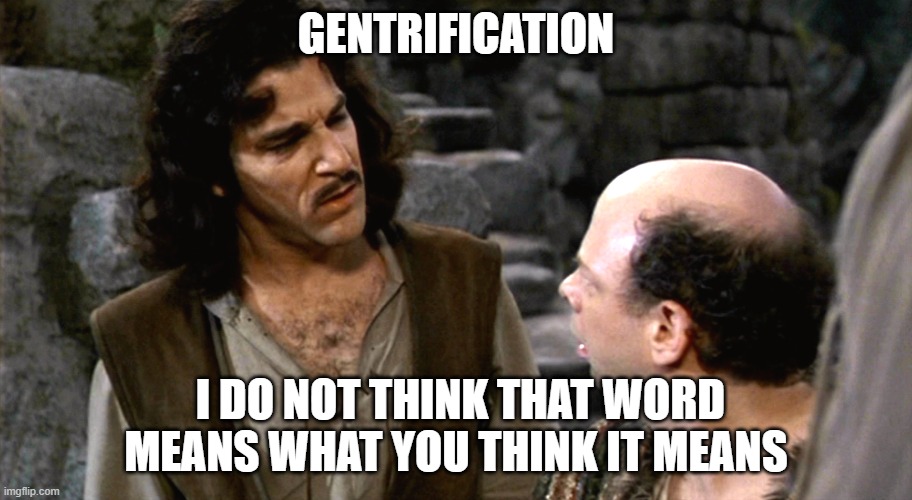 How is promoting literacy through a book exchange gentrification? Someone please explain this to me. If these little libraries are showing up in areas that are already affluent, how is that making them more affluent? How is that forcing out the poor in favor of the middle to upper middle class? For the ones being built put up in poor neighborhoods that are book deserts, how is providing free books to a community changing the neighborhood where the affluent want to move in? I am so confused.

They are used to try and get rid of books no one wants of poor quality. The individual who claimed this found used text books on the one closest to their house on plumbing code and debtor-creditor law. When I was exploring the area I live in looking for little libraries, I found one that had vintage fishing magazines in it. The odd thing is always going to show up in little community libraries. In the case of textbooks, the original owners probably thought someone might be able to use them (and I promise, they originally cost enough that the original owner feels guilty throwing them out). These kind of things are also the exception to the rule. Just because one person doesn’t want to read something, doesn’t mean someone else doesn’t.

Colonization. Apparently there is some implied colonialism in sharing ‘cast off’ books. As someone who spent an entire semester reading and studying postcolonial literature this is a serious stretch. This makes a very large assumption that the little libraries are been stocked with nothing but books promoting one idea or another in an effort to convert people to a specific way of thinking. After the murder of George Floyd, there was a movement among some little free libraries to only have anti-racist books in their library as an education effort against racism. However, books promoting a different point of view than someone has is not truly a form of colonization. You can learn about different viewpoints and not agree with them. Learning about all the ways people and cultures are different teaches more about the world we live in. Challenging someone to step out of their bubble and see things from a different view point is not colonization. It’s part of being educated. It is part of being well-read. The idea of providing books on what some see as controversial subjects as colonization makes my brain hurt. If that is the case, public libraries and bookstores are just as guilty. If anything, public schools are institutions of colonization as  children are all taught the same Eurocentric history to the exclusion of everything else. Yes, I said it.

To all these people against free books and the neighborhood book exchange boxes, find something more important to focus on. There are so many other things going on in the world that need attention than the distribution of free books. If you don’t like something in one of the little libraries, don’t read it. Leave it for someone who wants it and quit bitching. Quit trying to take away such a small thing that brings joy to booklovers.